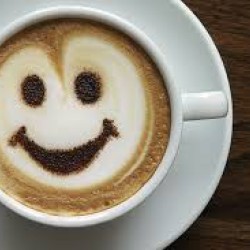 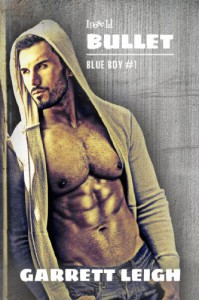 Fabulous. Broke the mold of Slide with style.

Wow. What can I say that Monique hasn't already said? Probably not much, but I'll give it a go...

Levi had me from the beginning. At first, he appeared to be the kind of power top I hate. All dick and no substance, but boy, was I wrong. In just a few pages it was clear that there was far more to Levi than just his johnson. The guy was tortured, and seemed to be trying to please everyone, 'cept himself. His relationship with his crazy momma broke my heart. It was so obvious he'd tried to love her and had it thrown back in his face over and over.

Bella's character was awesome. I mean, I hated her, but by the end...not gonna spoil, but Levi and a stack of photographs. I cried. A lot. Perhaps even more than I did in Slide, because this heartbreaking blow crept up on me. Seriously. There's one line that just blew me apart.

And, jeez, what an entrance. Sonny was special from the moment Levi laid eyes on him. Intriguing, belligerent and beautiful. I loved the 'prep' scenes between him and Levi. Those scenes had the potential to be icky, but they were enthralling. Superb writing.

So yeah, the characterisation in this book was excellent.

If you go into this book expecting crass sex scenes, you'll be disappointed. I'm not explaining it that well, but the sex in this book was just...more.

The last sex scene, especially. It's very moving, and it stayed with me for a while after.

So, to sum up, Bullet is a short book of great depth and much emotion. It takes themes that could've been glib and vulgar and made them resonate.

Another fabulous book from a debut author who is fast becoming an auto buy for me.

PS. Thanks Monique for the insider tip. Glad to hear of another instalment. No way have I had enough of these boys in my (literary) life.